Home » Blog » The Kid in the Middle Is Truly 'Gifted'

The Kid in the Middle Is Truly 'Gifted' 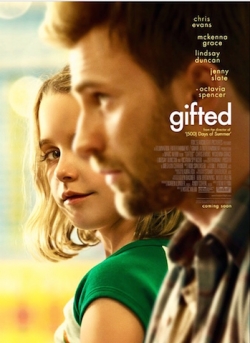 That’s what we learn early in Gifted, the heart-tugger directed by Marc Webb from the screenplay by Tom Flynn.

Six years ago, Frank’s sister ended her life, leaving a baby behind. He decided to raise little Mary as his own. She really takes after her mother in one important way, we discover as Frank sends the reluctant kid off to school for the first time after teaching her at home.

The kid is a math genius, her teacher discovers by running increasingly difficult problems by her.

As word gets out, Grandma shows up in Frank and Mary’s life, showing interest in the child for the first time. This complicates everything. Quite British Grandma wants Mary to go to Genius Child schools. Frank says his sister wanted her to be raised as a normal kid. 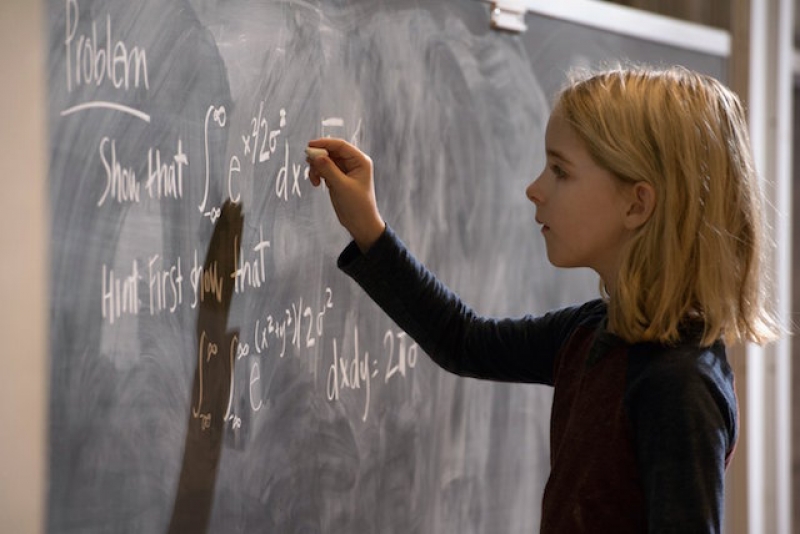 McKenna Grace steals every moment as Mary. (Photos from IMDb.com)

Their characters’ love seems quite real, full of natural ups and downs as he fights what life is putting between them.

The story is corny at times, unbelievable at other times – no way would Frank agree to that court suggestion – but those two overcome it all, with the help of Octavia Spencer as the caring neighbor and Jenny Slate as the teacher-turned-romantic-interest.

Watching on a jet during one of the legs of my Hawaiian vacation, it certainly kept my ear buds solidly planted.

'Gifted' is part of the LPL MediaBank collection.