Discover Why Fred Rogers Really Was A Champion for All Children 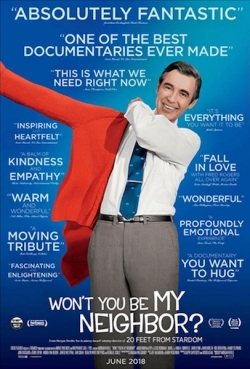 At some point about halfway through the strikingly poignant documentary Won’t You Be My Neighbor? the parade of people who pay homage to the man whom America came to know as Mister Rogers were asked by the filmmakers put together by director Morgan Neville the question that’s no doubt on every film viewer’s mind by now:

There really was a man who believed he could pass along to the children of America his basic principles of love and respect by putting on TV his simple values via puppet shows and slow storytelling.

Oh, how he believed it. And, oh, how he connected with generations of children.

This documentary will open your eyes and mind to the depth of Fred Rogers’ intelligence and faith, in his family, in real life and in the TV studio, as he fought to keep the daily connection via his PBS show.

The depth of the clips and interviews made me feel as if Neville had been shooting this piece on Rogers since the TV man’s beginning days in Pittsburgh and on through his retirement 40 years later. Of course, the collection of old shows made the clip part easy. But the access to his wife and children and TV mates, that’s a true sign of their never-bending loyalty, far after Rogers’ death from cancer in 2003.

So now we know.

Fred Rogers graduated from the seminary before embarking on his PBS career, sharpening his faith and deepening his commitment to love of mankind.

Fred Rogers saved PBS’s funding with his well-chosen words in front of a crucial Congressional hearing. 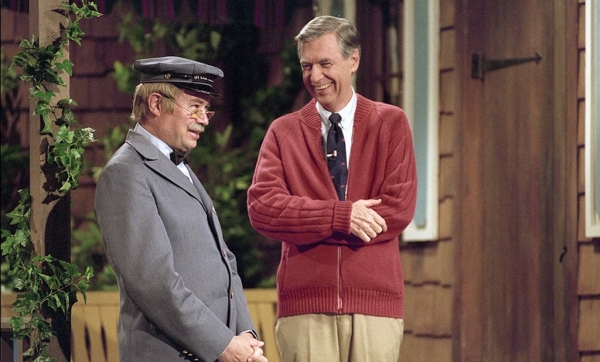 Fred Rogers wasn’t perfect. He prohibited a gay cast member from being seen frequenting gay bars, for example, because he thought sponsors would pull funding.

It was a wonderful day in the neighborhood, thanks to Fred Rogers.

‘Won’t You Be My Neighbor’ is part of the LPL MediaBank collection.