The Jurassic Dinosaurs Won't Give Up Their Kingdom without a Fight 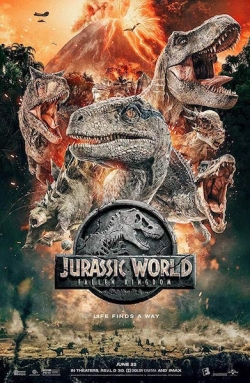 In the fifth(!) installment of the movie series first adapted 28(!!) years ago from Michael Crichton’s forward- and backward-thinking novel Jurassic Park, the island set aside for the dinosaurs is threatened by a volcano. Those roaming that piece of now isolated former amusement park land are therefore headed for extinction.

Humankind is left debating whether or not to find a way to save the scary beasts. The track record (see movies one through four) between us, after all, is less than pristine.

Some say good riddance. Some say it’s a scientific and humane obligation.

Yes, there in Jurassic World: The Fallen Kingdom there is the kind of people vs. dinosaur action fans of this franchise have come to expect. 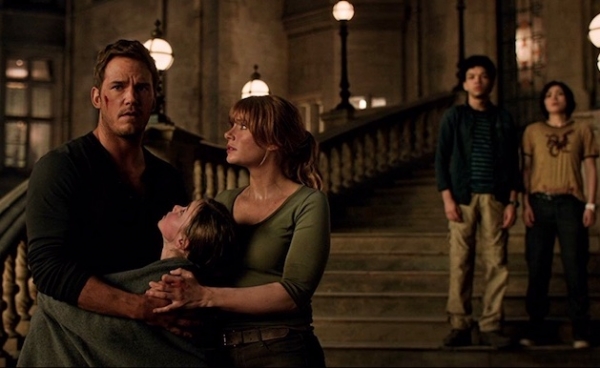 Yet, this is more of a thinker, too.

A caper, if you will. They begin the action at the island, then track the bad folks to a big, museum-type mansion. If you think the dinosaurs look menacing in the wild, wait until you get ahold of them at this place.

So we ponder … Who is the ultimate villain, and what is the motive?

Can the good people straighten it out?

Will any of the beasts live on for a sixth movie?